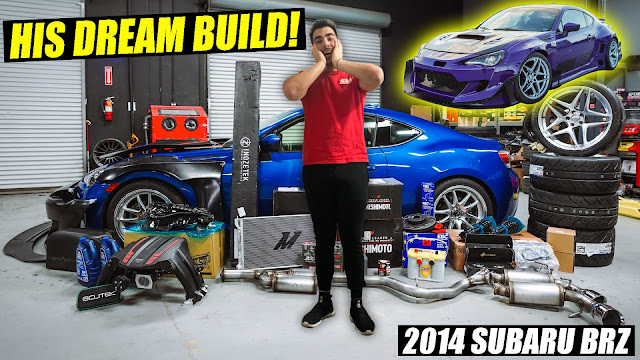 Alex was recently announced as the winner for throtl Dream Build #2! As the winner of #throtldreambuild2, Alex got his car shipped out to San Diego California to be fully modified by the throtl team.

When Alex's car arrived, it was a mostly-stock 2014 Subaru BRZ. As soon as the car arrived at the throtl headquarters, the team immediately got to work on some modifications. Alex's car got the works with some new interior, exterior, and performance-based modifications. 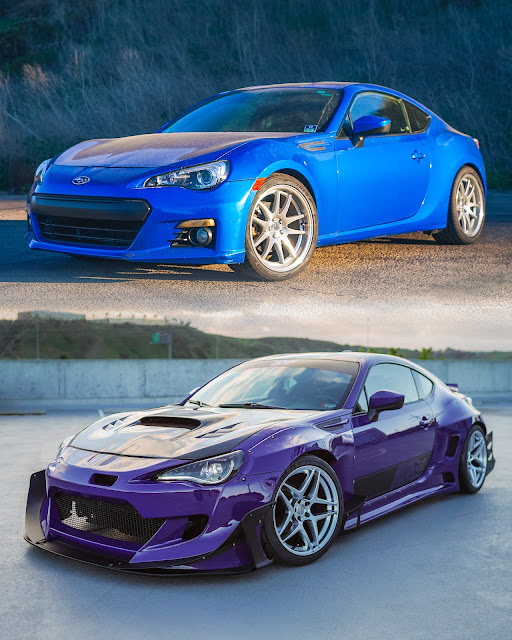 For the interior of the BRZ, we installed a custom black suede headliner, throtl shift knob, and a new audio system from OEM Audio+. The OEM Audio+ system sounds significantly better than the factory audio system. This made it way more enjoyable to listen to music in the BRZ. The Opelite Optics headliner had a space theme with led shooting stars that lit up the roof of the BRZ, adding a nice bit of style to the interior. The new throtl shift knob was the cherry on top for interior modifications. 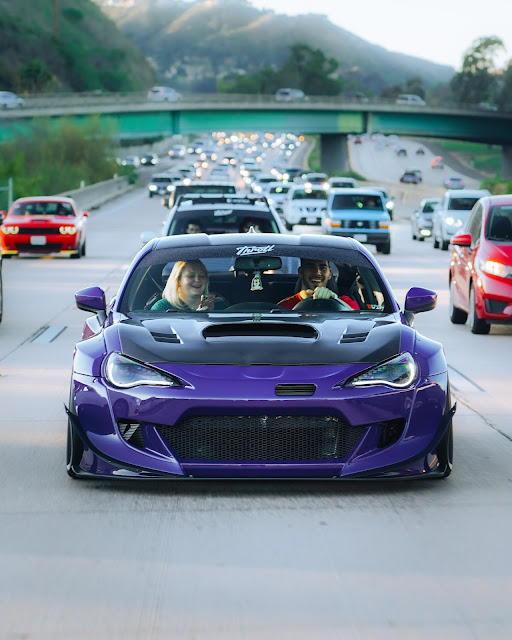 Exterior modifications on the BRZ consisted of a Rocket Bunny 3.5 Body Kit, Morimoto LED headlights, Kansei Astro Wheels, and a Super Gloss Violet Wrap from Inozetek. The exterior modifications completely transformed the looks of Alex's BRZ. Alex said it looks perfect and it turned out exactly how he wanted it. 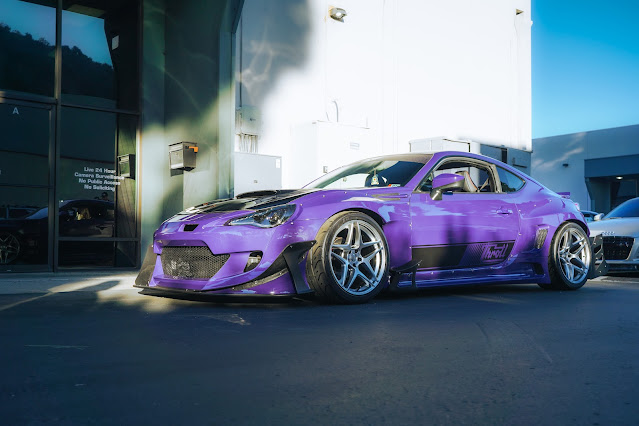 Since the Edelbrock supercharger added more torque and power to the BRZ, the other performance-based parts were great supporting modifications. The Magnaflow exhaust opened up the airflow, allowing the engine to breath easily with the extra air coming in from the Edelbrock supercharger. The Falken RT660 tires were a great addition to grip up the car, allowing it to handle more power and aggressive driving. The Mishimoto radiator and oil cooler help keep temperatures low during aggressive driving. Finally, the Revel coilovers and EBC brakes were great supporting mods to help the BRZ drive at faster speeds. 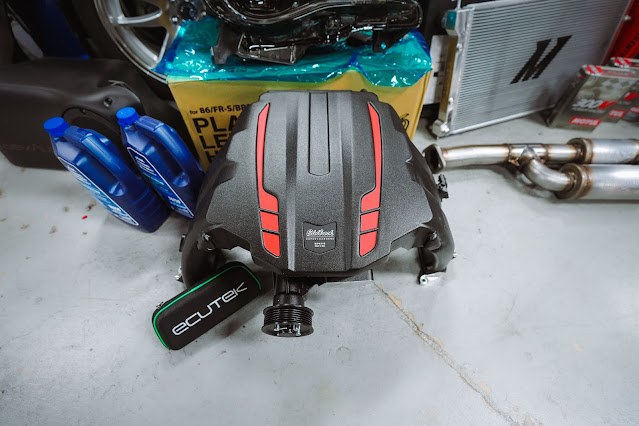 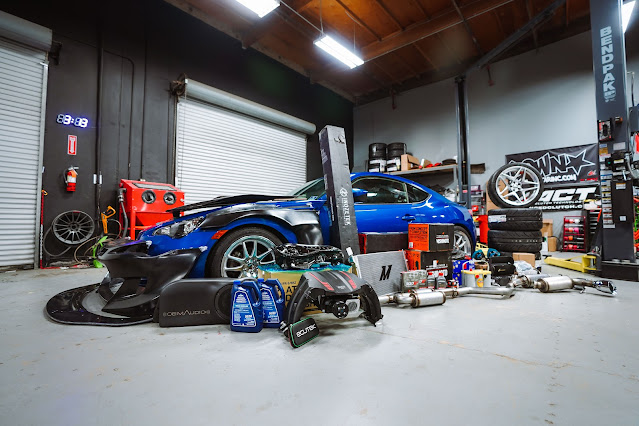 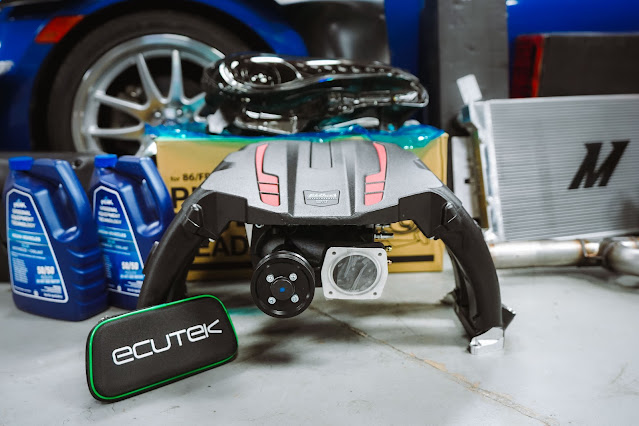